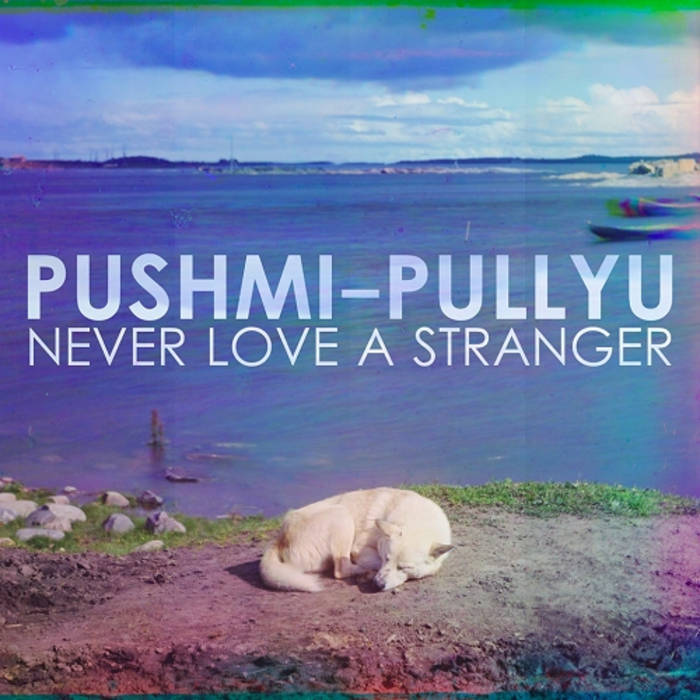 "Madison’s Pushmi-Pullyu has evolved over the years from a sparse electronic-pop solo project to a full-band vehicle for John Kruse’s wandering, frequently morose songs. The five-piece comprises Kruse on keyboards, glockenspiel and vocals; Corey Murphy on keyboards; Luke Annear on drums; Tom Teslik on guitar; and Sam Ludwig on saxophone. Stream the band’s first album, Never Love A Stranger, for free in its entirety until its release on July 2. The album is available through Mine All Mine Records, and the band will celebrate with a July 24 show at the Memorial Union Terrace." - Arts Extract (Scott Gordon, Madison, WI)

Pushmi-Pullyu is a rock band from Madison, WI. Formed in 2008, Pushmi-Pullyu draws from ambient, blues and jazz influences.

Bandcamp Daily  your guide to the world of Bandcamp